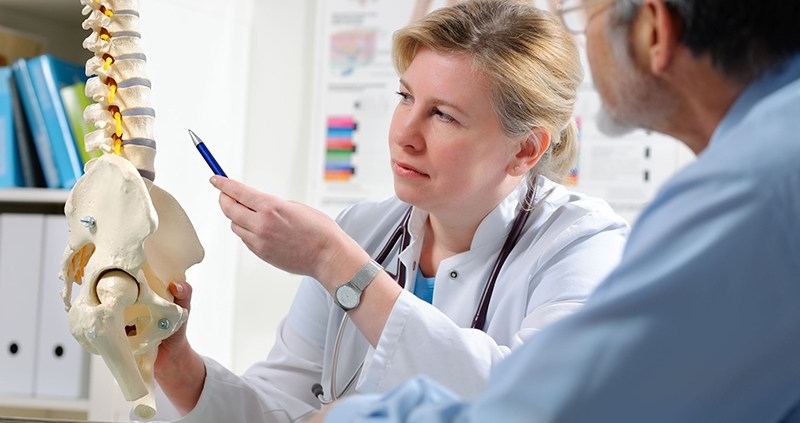 While it’s know that L-Lysine has been used as a home remedy for cold sores, little is known about just how effective it is compared to the long list of cold sore medications. During a randomized, double-blind study using 7 participants, 6 showed that could be effective at decreasing the frequency of cold sores. However, only 2 participants showed that L-lysine was able to decrease the severity of an outbreak.

The first study into the effectiveness of L-lysine supplements was performed in 1978 during randomized screening tests. During the test, patients would receive 11 tablets of 500mg L-lysine tablets, to be taken on the onset of an outbreak, and at the beginning and end of each day until the tablets were used up.

The entire test lasted 48 weeks, and included almost 200 patients. Of that, only 119 patient’s findings were recorded due to inaccuracy of symptom reporting. Disappointingly, the study revealed no difference in the patient’s cold sore outbreaks while on a dedicated L-lysine program. A second trial was set to be conducted, which would determine the possible prophylactic effect that the supplement could have on cold sore outbreaks.

During the second study, 65 patients alternated between L-lysine treatments and a placebo, to measure if any difference occurred during each supplementation. It found that there was no difference in the recurrence or severity of cold sores between the L-lysine and placebo. However, a later study in 1984 had conflicting results regarding the long-term effects of L-lysine treatments and arginine reduction for treating cold sore severity and frequency.

After six months of a 1000mg L-lysine treatment regime, the supplement was found to reduce the occurrence and frequency of cold sore outbreaks significantly. An additional study enrolled 47 patients that had recurring cold sores, and used the same crossover study with placebo and L-lysine supplements to measure effectiveness, regardless of the cold sore causes or triggers. While the study did not find any results for decreasing healing time, there was a noticeable decrease in the number of outbreaks in the study period.

In more recent studies on L-lysine and cold sores, conducted by Griffith and colleagues, using 1000mg tablets three times per day, found that the number of outbreaks and healing time were slightly lowered in patients, and some found their cold sores to be milder. The study concluded that L-lysine did reduce the frequency, duration and severity of cold sores after six months.

Of all the studies conducted over the last 4-5 decades, all of the monitored groups were very small in comparison to the estimated number of the population that has cold sores. Larger trials are required to fully discover the potential of L-lysine supplements for cold sore outbreaks. The only study that was of considerable size was of 4000 patients on doctor-prescribed L-lysine supplements. Of the 1534 patients who fully completed the study, 88% found that the prescription helped their cold sores.

While L-lysine may or may not be the solution that works for you, try the cold sore remedy that doesn’t take 6 months to get results. Choose InterceptCS™ for overnight cold sore relief at home, with no side effects or long wait times. InterceptCS™ can prevent cold sores from appearing in the first place, allowing you to live your life the way you want. Find out more about InterceptCS™ today!

Want to join the discussion?
Feel free to contribute!

Worst Times to Get a Cold Sore
Scroll to top